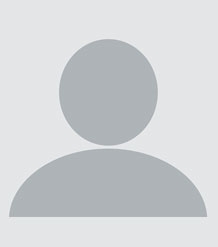 Nicholas's current projects focus on discrimination and information avoidance. In Nicholas's first project, he is interested in discovering a clean effect of taste-based discrimination in economic experiments using subjective output as a workhorse in the design. Nicholas's second project consists of determining if there are gender gaps in information avoidance where the information is instrumental to performance and finding ways to remedy the differences through avenues such as DO's, binarized soft commits, NC soft commits, and promise framing.