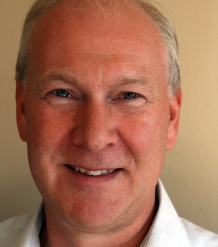 
Max started his career with NatWest, International Division after graduating with a BA Hons degree in modern languages from Durham University. He then joined Peat Marwick Management Consultants (which became KPMG) as one for the first members of their specialist banking & finance consulting unit. There he developed an interest in technology and joined a software house, Helix, serving the banking sector where he led numerous technology projects for banks across Europe. Following an MBO and the sale of that business to a FTSE-listed telecoms company, he co-founded a consulting and training business, CA Consulting, which he developed for 10 years through to a trade sale in 2000. He then took on the role of MD of an insurance business operating across Europe and prepared this business for a trade sale to a competitor organisation.

His other CEO roles have included an economic development agency, a sizeable law firm, and a divisional MD role within the Capita Group.