“When I look back on the year, I realise I didn’t only learn about Chinese economics, politics and the culture, I also discovered a lot more about my own personality and strengths.” 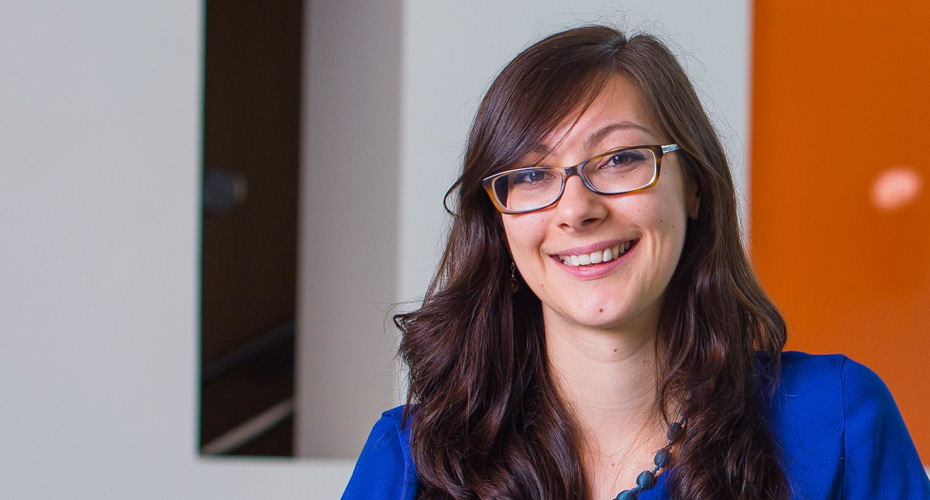 With a strong interest in China’s economics, culture and language, Laura jumped at the chance of being able to spend a year in Hong Kong through the Study Abroad programme.

“Aside from its academic reputation, what attracted me to Exeter were my options in and around my course, but also outside of it. On the Economics programme, I had great flexibility to shape my degree within business and economics, as well as adding Mandarin Chinese, but it was particularly the option to be able to go to attractive partner institutions around the world that was a decisive factor for me.

I’ve always been interested in China, both economically and culturally, and I’ve studied the Chinese language as a module since I started at Exeter. As the University of Hong Kong also offered a rigorous curriculum in business and economics, as well as being centred in one of the most exciting and diverse hubs in Asia, it was the ideal destination for me.

My programme at Exeter has given me the chance to establish exactly which areas of academia I’m interested in. So during my year away, I focused on expanding my knowledge of economics, with particular emphasis on China and Hong Kong-related topics. I also continued to build on my interest in the language by studying Mandarin and Cantonese – while also making a point of living with local Chinese students in halls.

After being there for almost a year, I had grown very accustomed to the local culture and learnt a lot about Chinese and Asian mentalities. But the year also had another major effect on me: by exposing myself to a new and very different environment, and tackling unfamiliar situations on an almost daily basis, my self confidence grew to an extent I could never have anticipated.

Two thirds of the way into my year, I decided to go on a three-and-a-half-week journey through mainland China by myself, something I would never have imagined I was capable of when I first arrived. It was a once-in-a-lifetime experience and one of my biggest achievements – and when I look back on the year, I realise I didn’t only learn about Chinese economics, politics and the culture, I also discovered a lot more about my own personality and strengths.

It’s a great talking point too. In my interviews I attended for summer internships, the first question I was asked nearly always related to my experience in Hong Kong, and I am sure that it helped me secure my preference.

Seeing many different places in Asia and particularly studying China’s economic issues has also furthered my ambitions to deepen my understanding of economics and development. So I am now planning to continue with a Masters in Economics and then go on to pursue a career in either development or strategy.”