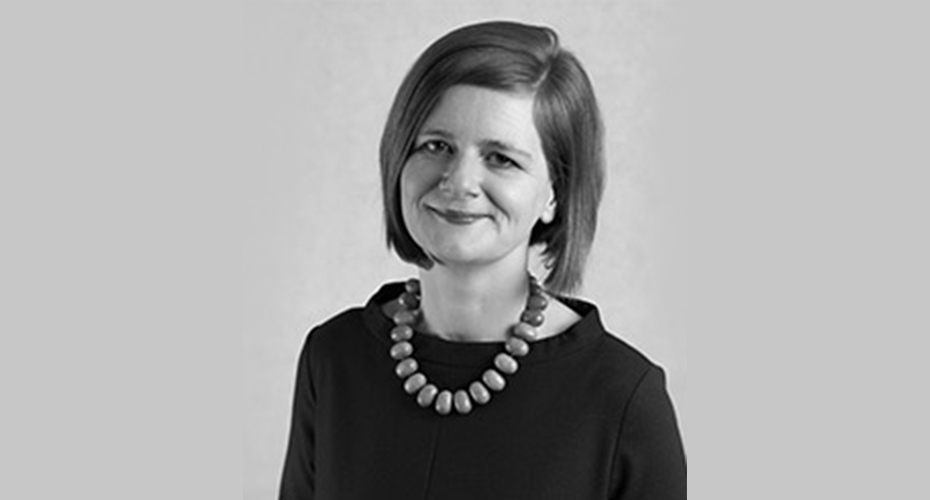 Leading in Lockdown: How Exeter’s leaders are responding to the challenge

How are Exeter’s civic leaders leading at this time of immense crisis?  What are they learning about their own leadership and how are they supporting those around them?

Ciara Eastell, Professor of Practice at the Exeter Centre for Leadership, talks to five of Exeter’s civic leaders about their personal experience of leading their organisations through the initial response to the Covid-19 crisis.

In the first of a series of blogs featuring leaders working across our region, Ciara talked to:

Ciara was keen to hear what they were learning about responsible leadership, digital transformation and environmental sustainability – all key areas of focus for the Business School - at this time of huge uncertainty and change.

We start with this first blog with a particular focus on responsible leadership and what it has meant for these leaders in recent weeks.

The first couple of weeks of dealing with the immediate crisis, which involved closing Exeter’s main civic buildings and moving large numbers of staff to remote ways of working required swift, decisive leadership; a more directive style than is normally adopted.

Phil Norrey, CEO Devon County Council, talks about realising – during a single afternoon – the seriousness of the situation and the need for him to take a leading, directing role. The County Council took action earlier than most, benefitting from having Dr Virginia Pearson, Director of Public Health on the Council’s Leadership team.  Her insight helped the Council get ahead of the game, moving to remote working a week earlier than many Councils and establishing the Pandemic Incident Management team, which has overseen and co-ordinated the Council and its partners’ response to the initial crisis.

For Moira, from the Ted Wragg Multi-Academy Trust, used to leading a network of schools across the region with 10,000 students, moving students and teachers to remote working was initially strange. “We’re creatures of habit,” she says, “We’re getting used to a new normal. Our professional lives revolve around Ofsted, compliance, exams and that’s all now radically changed.” She recognises that the crisis has called for a more directive style of leadership than she typically exhibits. “I’m an emotional leader, an empathetic leader but I’ve had to move to a more directive leadership style, saying this is how it’s going to happen, this is how we have to approach this as a trust.”

All five organisations moved quickly and relatively painlessly to remote working, benefitting from previous investment in digital transformation. As a Microsoft Showcase College, Exeter College was able to move swiftly to digital learning environments and now has 450 virtual classrooms. The City Council was able to establish a service hub to co-ordinate and respond to large numbers of queries and requests coming from local residents.  And, in the County Council, investment in recent years in Office 365 infrastructure and staff skills has proved crucial to the Council being able to move fairly seamlessly to home working for its staff.

For schools within the Ted Wragg trust, ensuring all students, particularly the most vulnerable, are supported to access online learning has been a huge challenge. Moira cites a recent survey from the Sutton Trust, which highlights the gap between children from lower socio-economic groups and those from middle class families. The Trust has clearly worked incredibly hard to get technology into the hands of these children, loaning out laptops and providing regular check-ins with students and their parents but “It’s a huge challenge,” says Moira. “We always worry about our children from disadvantaged backgrounds but we worry about them even more at the moment. These children really need their teachers and their schools.”

At Devon Community Foundation – a much smaller but no less important organisation working across Devon’s communities to raise and distribute funding to organisations in need - the speed with which the team could move to remote working was bolstered by a “really powerful sense of purpose in the first two weeks”, says Martha Wilkinson, the CEO. “It was a sustaining force that carried us through. Within a few days of lockdown, we were turning applications around in 48 hours.”

Whilst technology has clearly been an important enabler of moving – in an agile way – to remote working, it’s clear from talking to these leaders that trust has been key. All five leaders cited trust as a pre-requisite of why the move to remote working has been so seamless for their organisations. “Because of the general trust, people have been able to adapt,” says Phil.

Moira highlights the changing relationships between schools within the Trust. “We’ve worked much more closely as a trust and we’re seeing trust developing between schools in ways that didn’t exist before.”

Key learning points from our leaders:

In future blogs, we hear more from these and other leaders across the Business School’s network of Chief Executives working across the public, private and voluntary sectors. We will hear how our CEOs’ understanding of their own leadership is changing when faced with a challenge as large and radical as Covid-19. What we can all learn from their emerging experiences of digital transformation and insights into how our future lives and environment will be shaped by this moment.