Watch the highlights reel from the Student Startups 2020/21 Programmes. 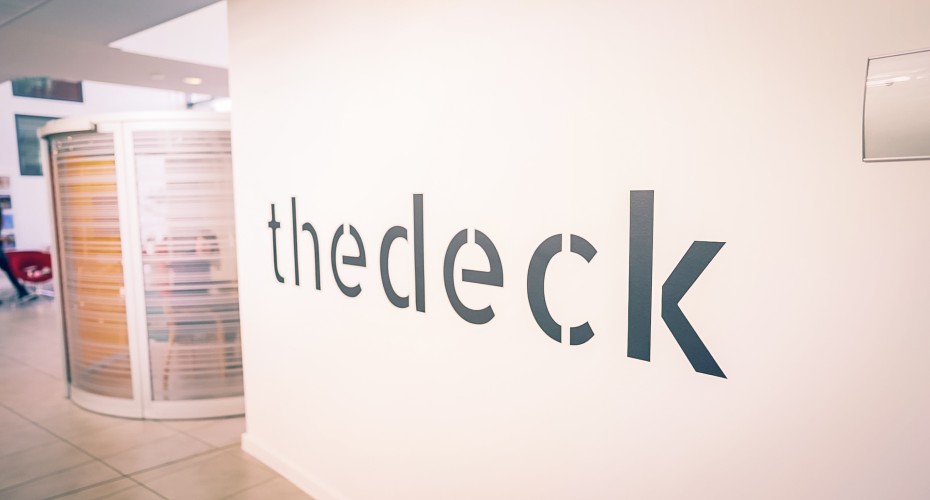 We are based at The Deck in the Innovation Centre on Streatham Campus. The Deck is a collaborative workspace for student entrepreneurs to work on their business ideas or to meet a member of our team for 1-2-1 appointments. The space is also used for weekly startup workshops and classes for  modules. 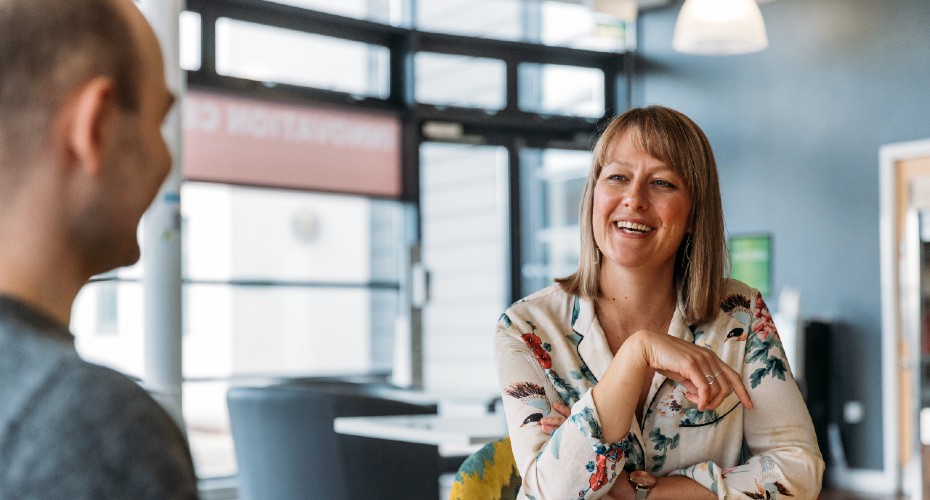 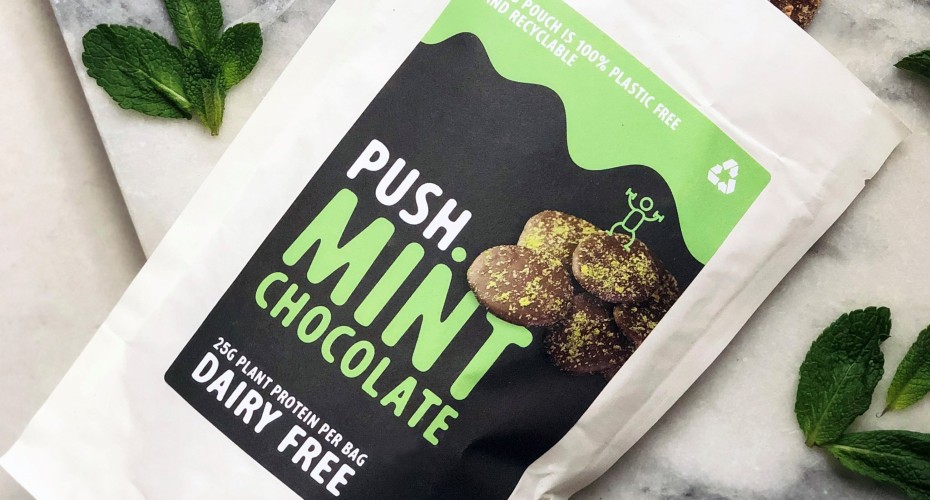 A climate conscious confectionary business based in St Austell has won two coveted Free From Food Awards after receiving support from the University of Exeter, Cornwall Student Start-up programme. 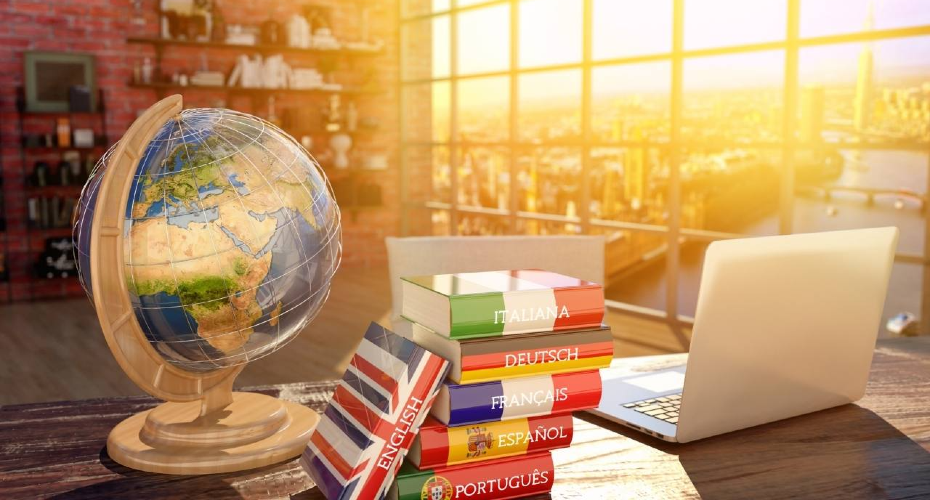 In 2019, Constance Girard and Rhys Hamilton-Davies launched the language learning platform PolyglotMe; an online solution which would bridge the gap between traditional language learning and full immersion experience. 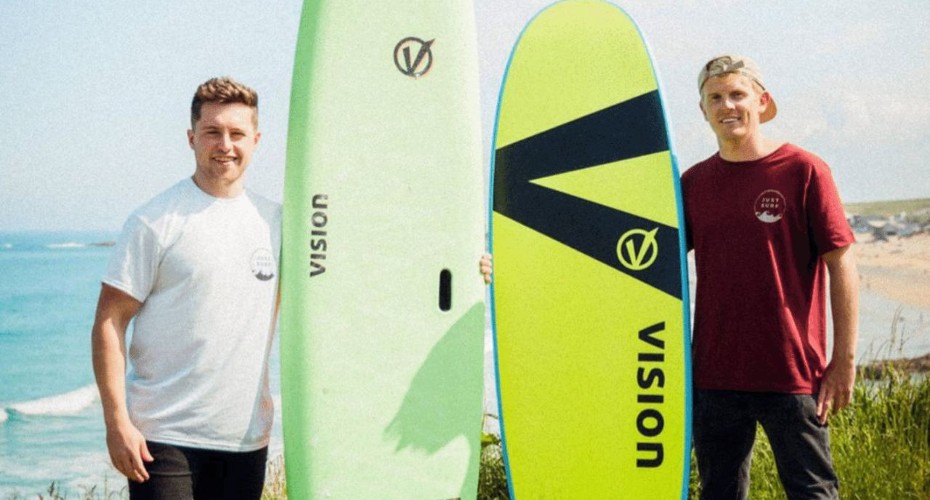 Since launching in May 2021, surf-hire startup Just Surf has already partnered with 55 accommodation hosts to provide surf and paddle equipment to their guests in Cornwall. 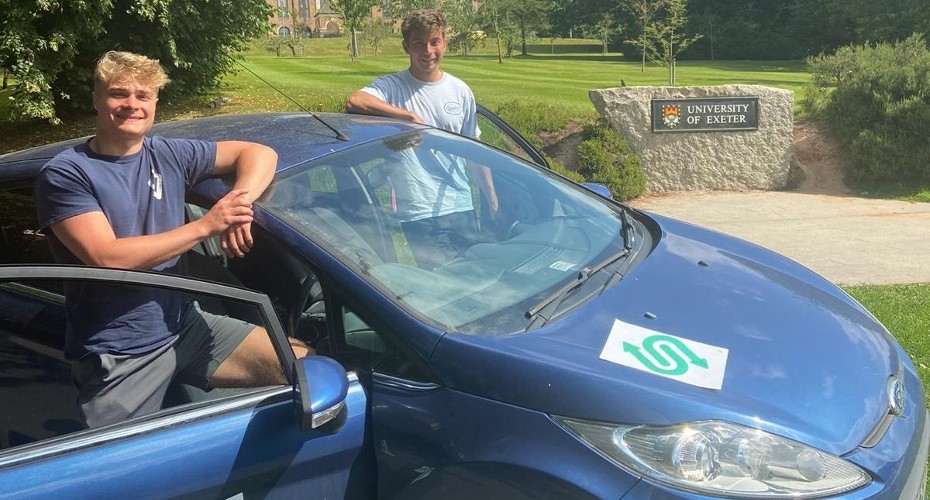 An innovative surf-hire firm and a social enterprise that helps disadvantaged women in Kenya start their own businesses were among the winners at this year’s Student Startups End-of-Year Awards Ceremony.

Read about the winners 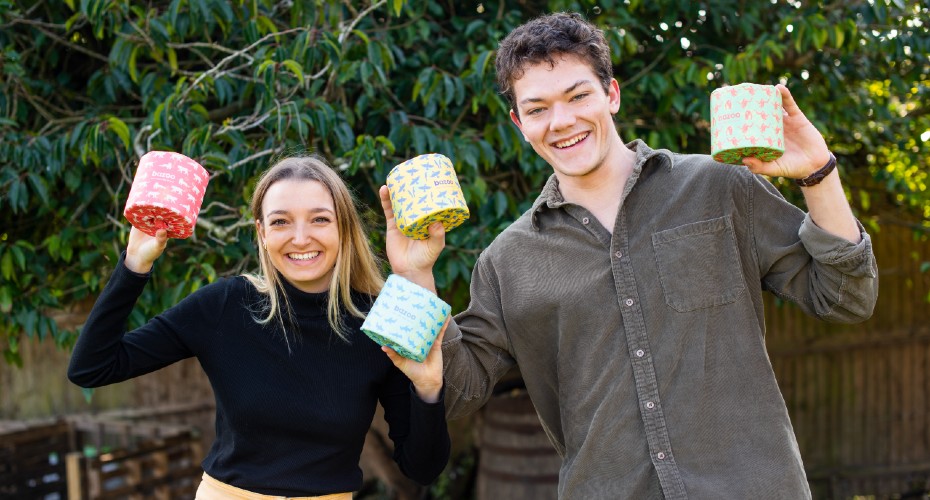 Two recent graduates from the University of Exeter have launched sustainable startup Bazoo, producer of the world's first and only carbon-negative toilet roll. 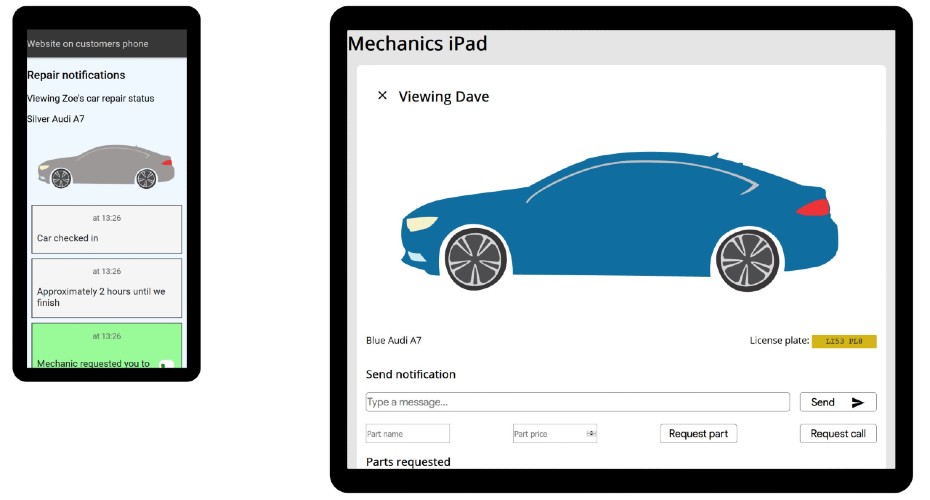 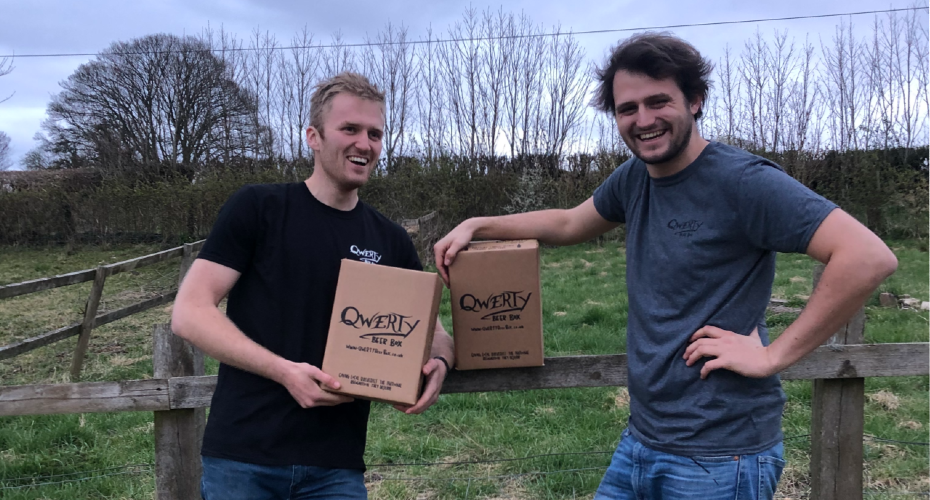 Two high-achieving graduate startups from the University of Exeter showcased their ventures and pitched for investor support at SETsquared’s GradInvest 2021 Finals. 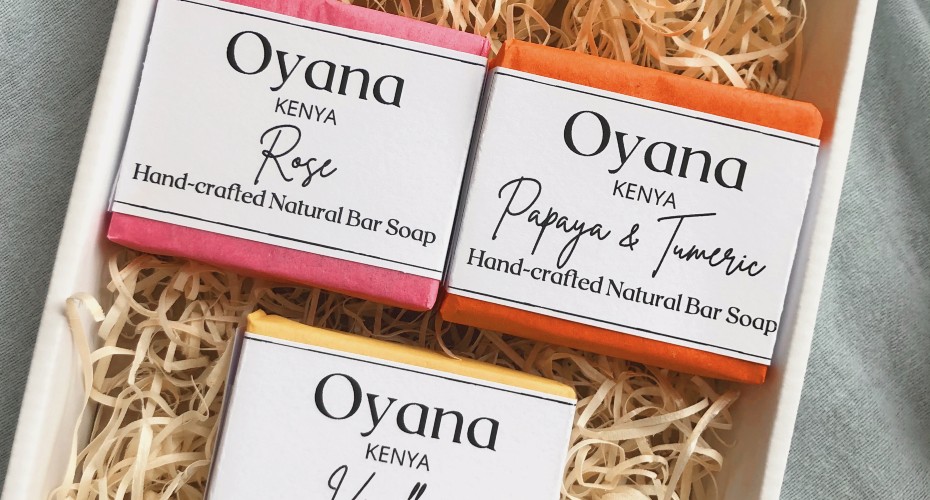 A team of students from the University of Exeter Enactus Society reached the Enactus UK National Finals 2021 and showcased three of their projects – BioSmart, Urban Mushroom Company and Oyana Soaps. 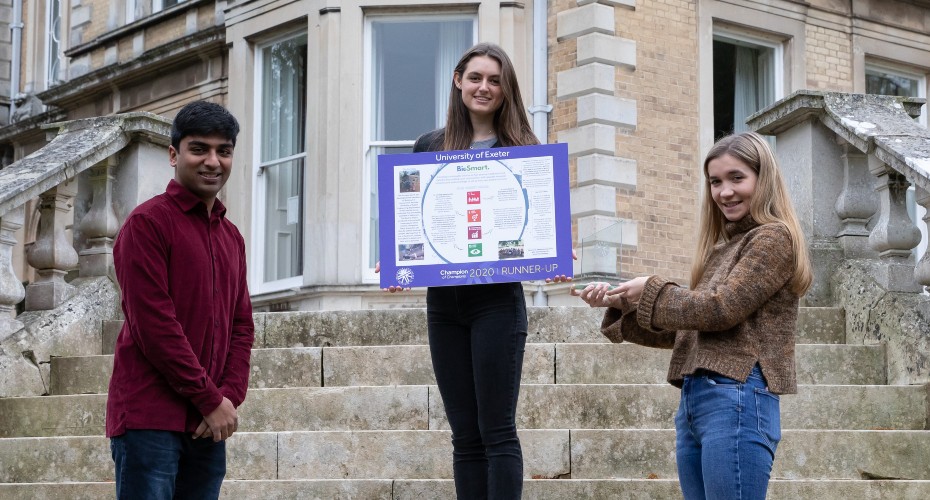 Two innovative student-led projects, to create a washing machine filter that breaks down plastic microfibres and bring sustainable biofuel to remote communities in Africa, have secured double success in a prestigious national competition.

Read more about BioSmart and PetExe 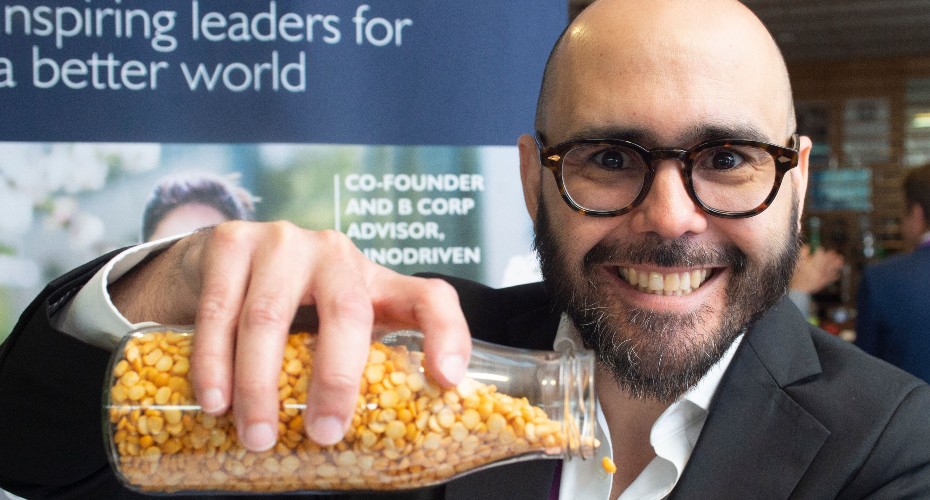 Devon Garden Foods, a start-up born at the University of Exeter, is launching a pilot product of a new, sustainable and nutritious plant-based milk. Startup funding from Santander UK has enabled the business to increase digital marketing efforts, which is crucial for Devon Garden Foods’ online launch. 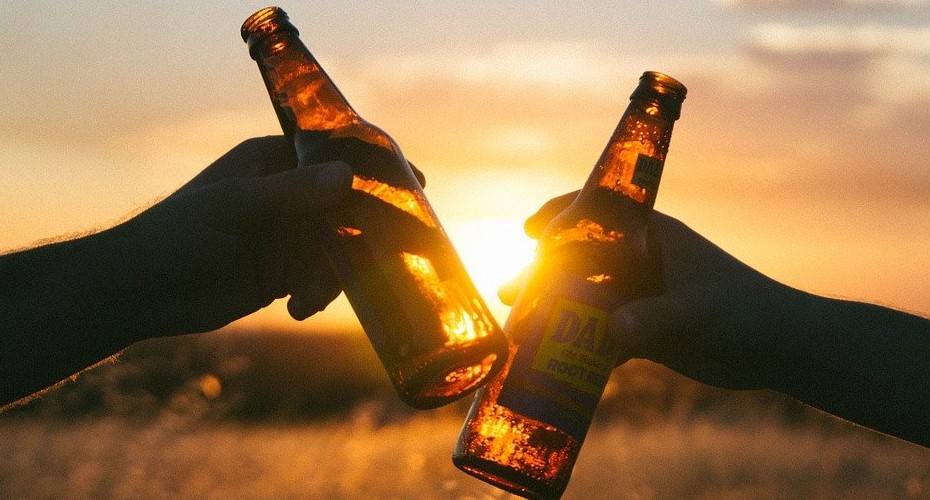 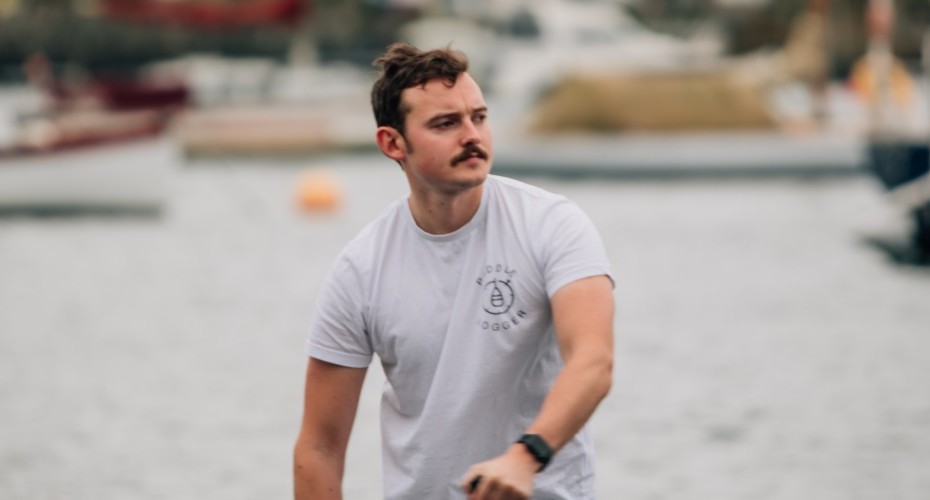 Following the launch of the Covid-19 Startup Support Fund last year, the Exeter Student Startups team have now awarded grants to 10 graduate startups, allowing them to innovate their business models in response to Covid-19.

Read about how these 4 startups used their grant 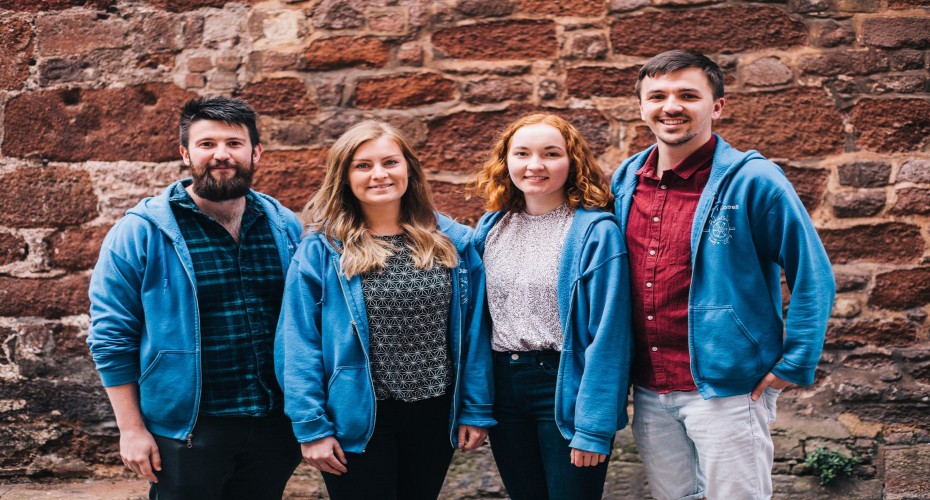 Paddleboat Theatre Company, which is run by four Exeter drama graduates and performs interactive plays and workshops at local schools, has launched a series of online resources for both hearing and deaf children. 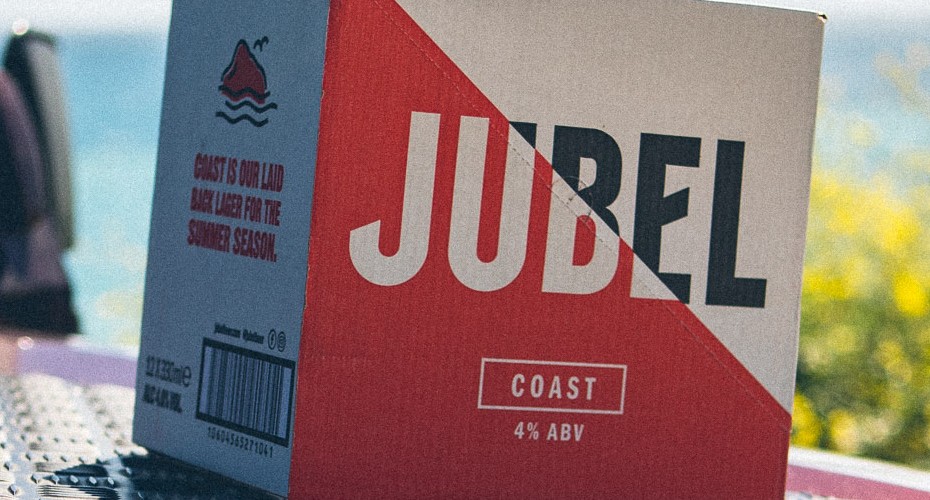 Jubel Beer, a unique beer business which is run by Exeter student Jesse Wilson, has successfully increased online sales and digital marketing activity thanks to funding from Santander Universities UK. 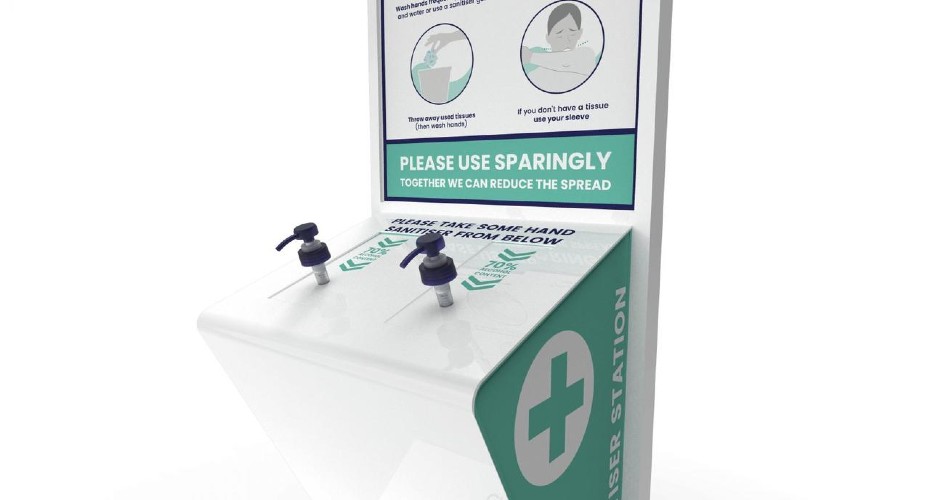 Exeter alumni and co-founders of ChargedUp are switching their network of phone charging stations to hand sanitiser stations, in an initiative dubbed CleanedUp, aimed at supporting the UK’s efforts to combat COVID-19. 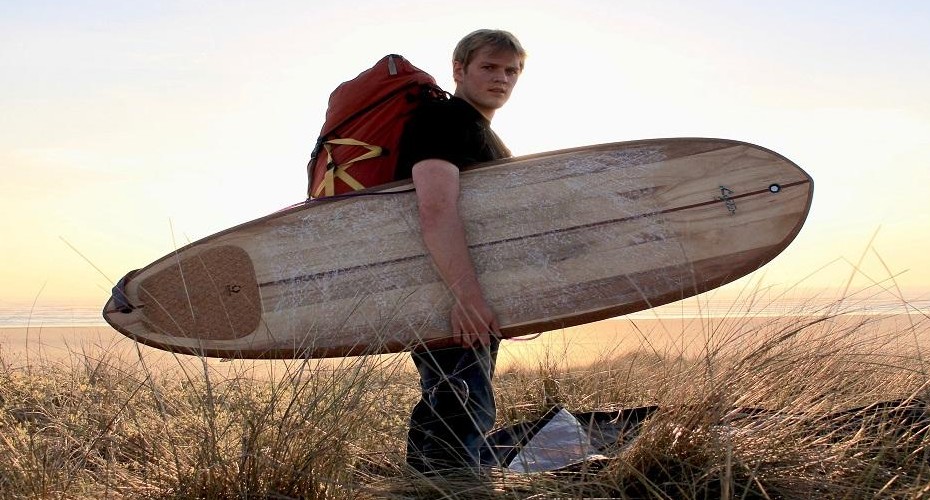 Duncan Lyster set up sustainable surfboard company Lyster Surfcraft during his time at Exeter as a physics student. Since graduating Duncan has received our first Graduate Entrepreneurship Maintenance (GEM) fund grant and continues to work on his business full-time.

Languages graduate Alex Somervell set up One Third Stories, which sell books to encourage language learning in children. They turned down an offer from Peter Jones on Dragons Den who wanted 20% of the business, and now One Third Stories is worth £2.6 million.

Read more about One Third Stories 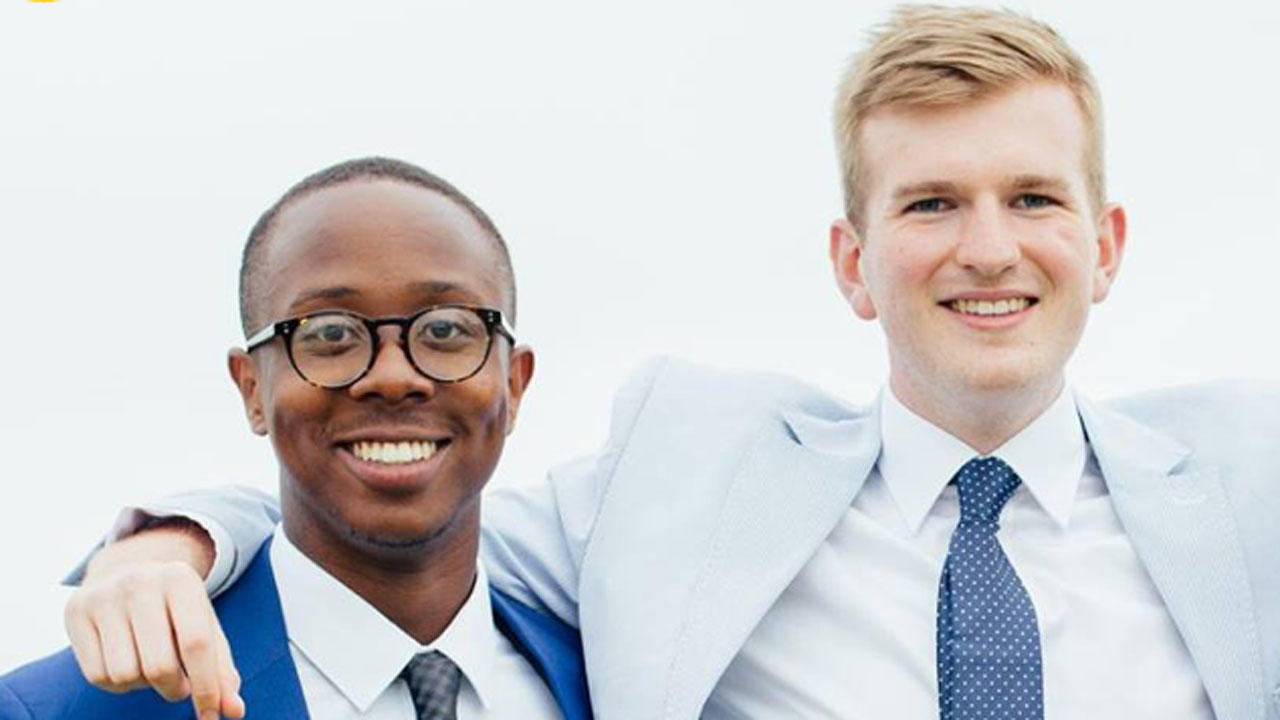 Concerned by the problem of homelessness on our streets, Exeter graduate Ed Vickers launched his business Jollie's Socks: for every pair of Jollie's socks sold, one pair is donated to a shelter. Since launching in 2012, Jollie's now sells socks nation-wide, donating thousands of pairs of socks to shelters.