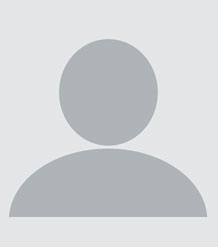 ​Max Troshkin is an Associate Professor of Economics at the University of Exeter Business School. Previously, he worked at the University of Pennsylvania's Wharton School, Cornell University, and Yale University. He earned his doctorate in economics at the University of Minnesota, where his advisors were V.V. Chari and Larry E. Jones, and where he was a recipient of the Mary and Robert Litterman Fellowship. He was awarded the Presidential Merrill Scholar Mentor award by Cornell and the Edmund S. Muskie Fellowship by the U.S. Department of State. His research addresses macroeconomic and contracting aspects of public policies and has been published in top general-interest journals and in the leading field journals. He has helped organize several research conferences and regularly referees for leading academic journals, the MIT Press, the Alfred P. Sloan Foundation, and the NSF.